HISTORY OF THE BEER MUSEUM

The history of the Beer Museum is primarily a story of volunteers, politicians, enthusiasts and experts from the brewing world, all of whom came together to work on a project that has demonstrated consistent momentum ever since 1986. 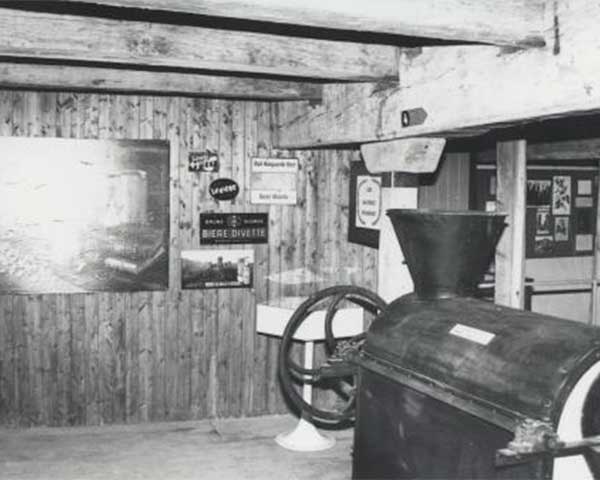 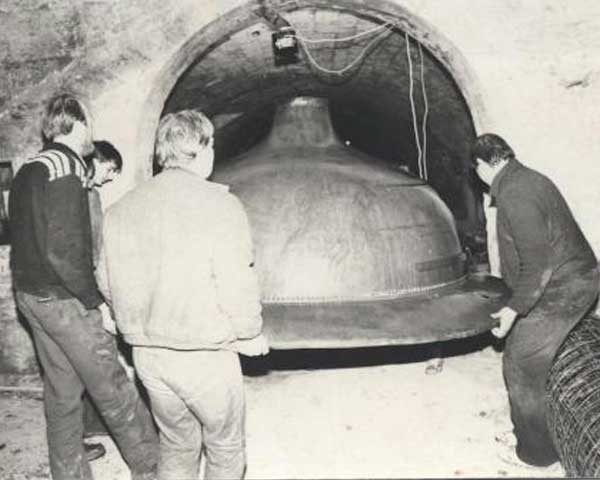 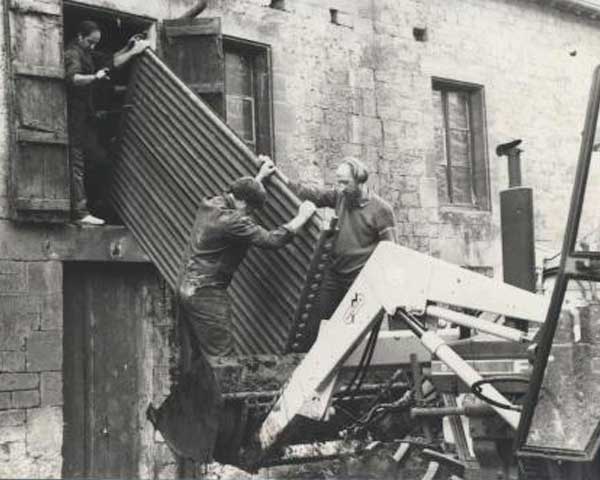 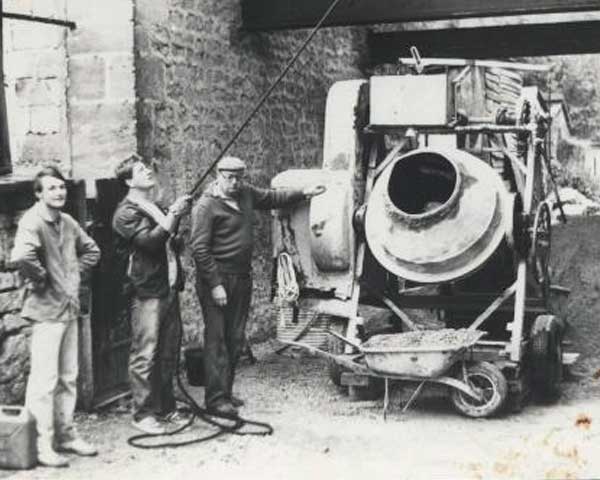 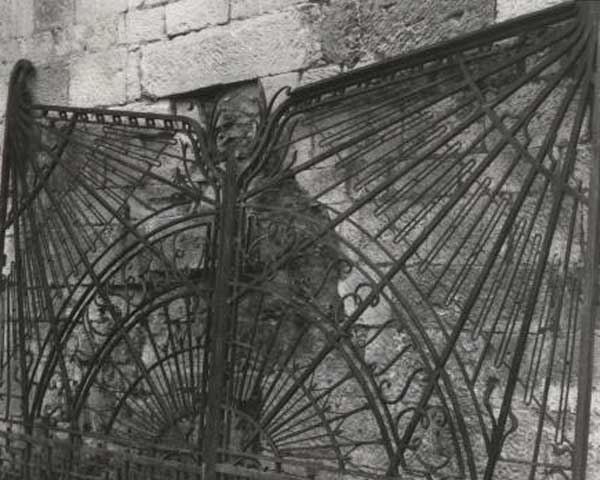 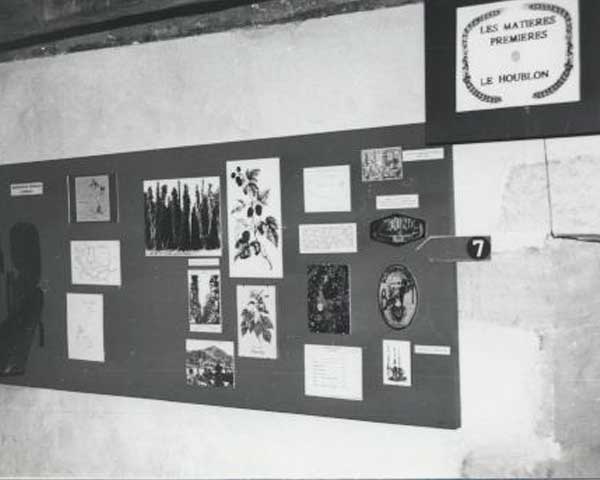 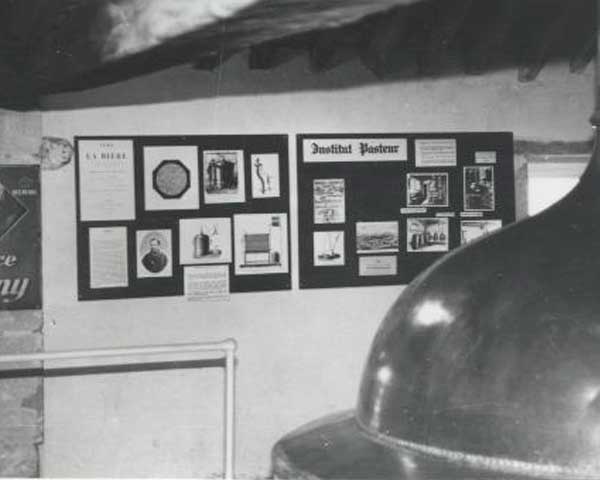 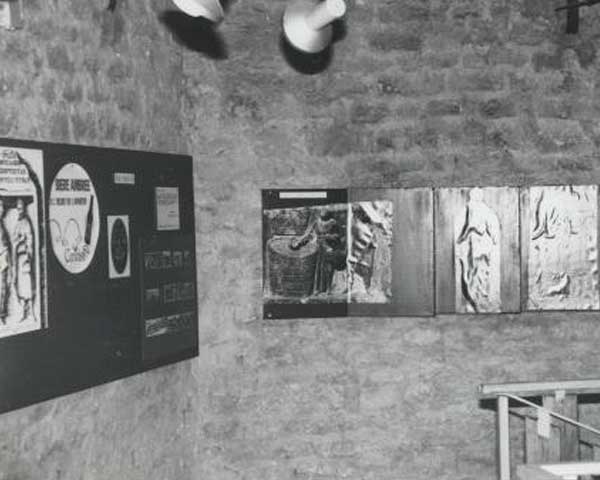 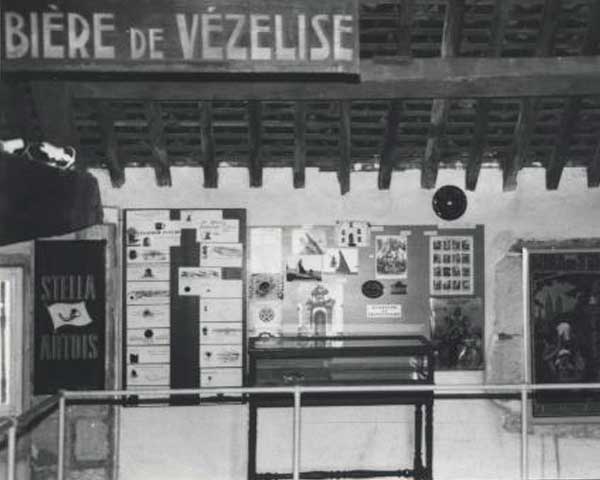 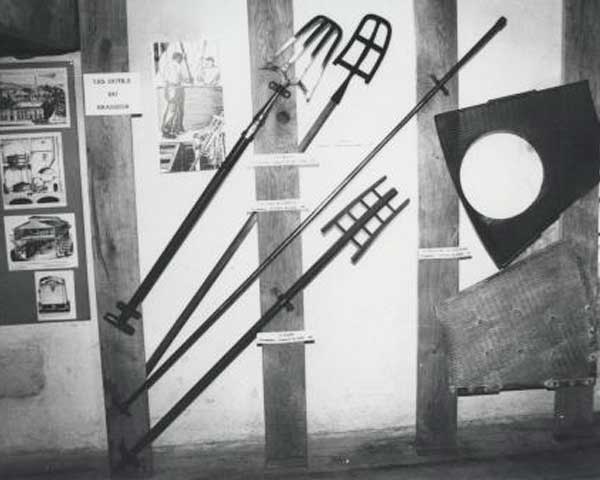 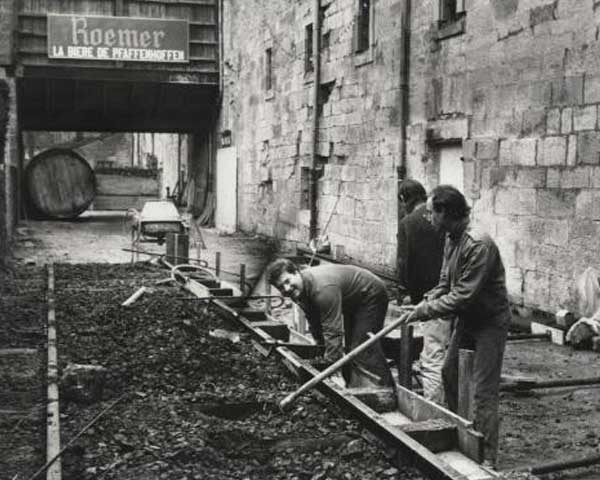 The European Beer Museum was founded on 26 April 1986 by Stenay’s local Archaeological Association. Created in 1972, its original aim was to study archaeological remains in the northern part of Meuse. It soon diversified its activities, turning its attention in 1975 to examining the area’s brewing heritage. Run by beer enthusiasts, in just twenty years it had collected over 50,000 objects linked to this workers’ association.

In 1984, the town of Stenay acquired the old malt house that had been chosen to accommodate the future museum. Renovating and fitting out the building required considerable investment from the Town Hall and the association’s volunteers. The high standard of this local project won national recognition in 2002, when it was awarded “Musée de France” accreditation, granted by the Ministry of Culture and Communication.

In 2006, the Meuse department and the town of Stenay embarked on a museum refurbishment project designed to make visits more appealing. In 2008, the museum’s collections were placed under departmental control, and the Beer Museum joined the conservation network of museums in Meuse. The founding Archaeological Association is now responsible for managing the Museum Tavern.